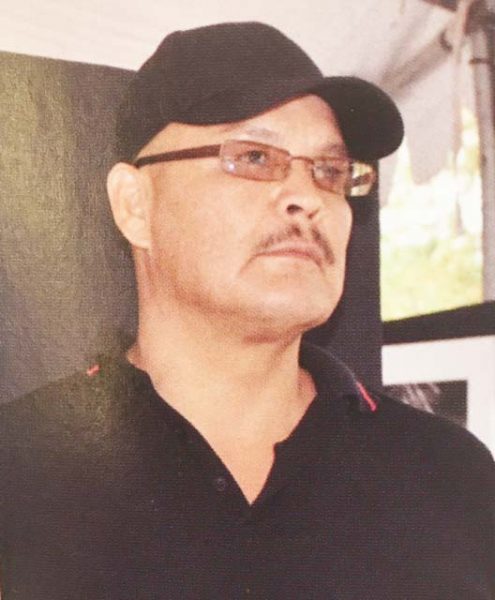 Navajo artist Leon Martinez began his jewelry career in the early 1970’s and is considered one of the most celebrated Native American jewelry artists, winning first place awards several times at the Navajo Nation Fair and Gallup Intertribal Ceremonial. Influenced by his jewelry-making parents, Leo and Edith Martinez, Leon began at the young age of nine assisting with buffering, soldering and setting stones. He also helped his parents make squash blossom necklaces, rings, and bracelets during the high demand for Indian Jewelry in the 1970s. Soon, making jewelry became a passion for Leon and his talent grew enormously.

A hard working self-starter, Leon uses nature as inspiration. From plants, to flowers, to rocks, to landscapes, he looks at everything in his environment for his design ideas.

Making jewelry has made me become patient, putting quality time into the smallest item. This helps me to perfect my work: soldering, setting stones by size, measuring for the perfect fitting, and selecting the highest quality stones for each piece of work.” says Leon. “I strive for perfection in each and every piece.”